Well it's 2018 and with a new year comes changes to the tax code from the tax reform bill that was passed by Congress late last year. There are some big changes to the tax code that kick in this year, including new tax brackets, but what I want to focus on today are several topics that directly affect the teachers I work with on a daily basis.

One of the topics that came up during the tax reform debate was the future of the teacher supply deduction. It's the deduction that has allowed teachers to get back some of the $530 on average they spend each year on unreimbursed classroom supplies. At first, the House and Senate were pretty far off on what they wanted to do with the deduction. The House wanted to eliminate it, while the Senate wanted to double it. In the end, the deduction stayed the same at $250 per year, per teacher. It's not much, seeing that a tax deduction is worth less than a tax credit, nevertheless, it's nice that it wasn't eliminated altogether. Based on the highest tax bracket, teachers can save up to $92 per year with the deduction, though it will be a more modest amount for most.

This was another topic that came up during the reform debate that the House wanted to do away with. In fact, it was part of a broader proposal to making sweeping changes to the entire higher education tax incentive landscape. But, after reconciling with the Senate, very little of what was in the House's original proposal was actually adopted and this deduction was spared. It stays the same, allowing a deduction for up to $2,500 of student loan interest paid which could save you up to $600 per year depending on how much you paid and your tax bracket. And, the caveat still remains that this deduction is subject to a phaseout that starts at $65,000 in income for single filers and $130,000 for married filers. Even so, it's still a nice tax benefit that remains, especially for the many teachers I talk to who have student loans.

The tax reform bill eliminates the personal exemption, which was a $4,050 exemption per family member that had been allowed up until this point. It served as a quick, off the top way for everyone to reduce their taxes beyond their deductions. It was thought that this elimination would hit families hard; however, this has been made up by an increase in the Child Tax Credit. The credit, was expanded from $1,000 to $2,000 per qualifying child under age 17 and the phaseout range was increased so that many more people, including middle class families will be able to utilize it. Sparing you all the math, basically, most families with children will pay less in taxes even with the loss of the personal exemption. The exception seems like it will be families who have young adult children over 17 who are still dependents, but who will not qualify for the Child Tax Credit. In their case, the changes will sting them.

(Get a free copy of The Teachers Guide to Retirement Accounts)

Another change from the tax reform act is the elimination of miscellaneous itemized deductions through 2025. These were a set of different deductions subject to a 2% floor in the past. Amounts above 2% of your income were deductible and within this set was unreimbursed job expenses, which is where teacher union dues fall. This provision probably has the least impact on teachers, because it was already difficult to deduct dues under the old system. Teachers who are married or have been teaching for many years typically earn enough so their dues are never more than 2% of their income, and younger teachers with less earning still only get a modest benefit from the deduction, and that's if their union dues are pretty steep in the first place. Overall, it's not a provision to worry too much about, but one I wanted to address since a teacher asked me about it the other day.

If you have questions about any of these changes, how they affect you, or if there's a part of the tax reform bill I didn't cover that you'd like to discuss, feel free to reach out. I'd be happy to have a discussion and help you get on the right track with your 2018 tax planning. 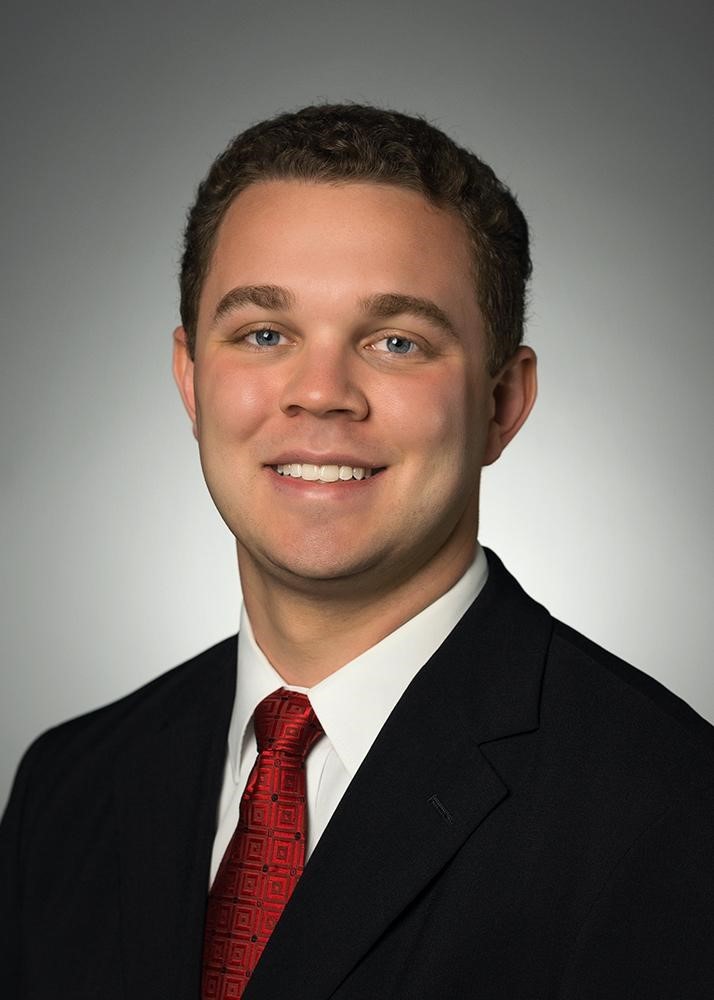 Mychal  Eagleson, CFP®, ChSNC®, AAMS® is the President of An Exceptional Life Financial, a firm that specializes in financial planning for teachers. He frequently writes and speaks on teacher finance topics and is passionate about helping teachers plan for the future so they can utilize their finances to live exceptional lives. Mychal also serves on the board of the Financial Planning Association of Greater Indiana as the Director of Public Relations & Social Media. To read more of his articles and learn about An Exceptional Life Financial please visit: www.anexceptionallifefinancial.com.